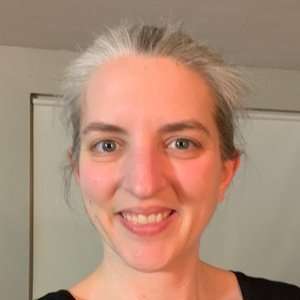 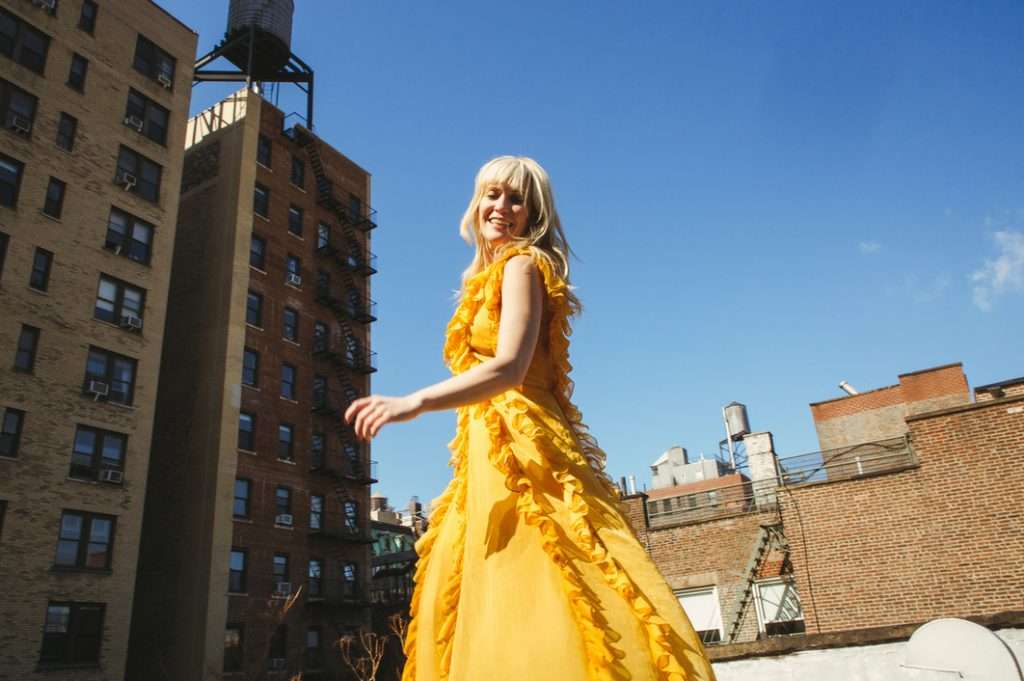 Singer-songwriter Melanie Penn is set to release her new album, More Alive Vol. 1, on September 25. More Alive Vol. 1 features 10 songs that Penn describes as “hopeful anthems,” all written and co-written by Penn, along with the record’s Nashville producers Ben Shive and Cason Cooley. The songwriting process spans two years, 2018 – 2020, and covers the beginning of turbulent times for the modern world with three of the singles being written in quarantine. As people deal with major changes, the spiritual message of Penn’s songwriting remains the same; God is in control. The album is also an autobiographical look into Penn’s life as a recording artist and songwriter of faith in New York City, and the transitions surrounding the outbreak of COVID-19. Penn recently opened up with us about her vision for the record, the impact of the pandemic on her music, and early listener reactions.

Congrats on the upcoming release of More Alive Vol. 1! Can you share the first thematic vision you had for this album and how it evolved as you pieced together the project?
The main thematic vision for ‘More Alive Vol. 1’ was definitely to write and record a collection of what I call “hopeful anthems.” All the songs are pretty up-tempo and have very optimistic lyrics and soaring melodies. From a production standpoint, we wanted to have as much fun as possible and keep the music really bouncy and modern-sounding. As 2020 evolved, I added songs written during the quarantine to also capture the themes of this very difficult year.

How does your connection to the music and lyrics you write and record help engage listeners?
With every recording, I try to imagine the listener being lifted up and encouraged by the songs. Hopefully, that part of the process helps the music come alive to an audience. When I’m singing in the studio, I definitely try to sing directly to people even if they are not physically present with me. Imagining that was even more hopeful during the quarantine when I haven’t been able to play live shows.

You’ve pre-released a few tracks from the album. Can you share some of the reactions you’ve received and any impact stories?
The song “He Will Redeem It All” definitely seemed to speak into peoples’ lives during the most severe part of the quarantine. We crowd-sourced a music video for that song and people contributed from all over the USA, UK and the EU. That song wasn’t written specifically for 2020 but it certainly seems like it was. There’s another song called “You’re Not Absent.” I posted a short clip of that song on Instagram as I was writing it and people message me all the time wanting to hear the whole song! So, I hope there will be a lot of resonance with that particular track with the album’s release.

For one of the pre-release tracks, “Avenue Of The Americas”, you also released an accompanying music video shot in New York City. Can you take us back to the day you filmed? Is there a moment during the video shoot that stood out to you most?
The concept for the “Avenue Of The Americas” video came to me a while ago. I thought it would be so cool to film the video overnight in midtown as the sun rises in New York City. But it was just a crazy idea because traffic on Avenue of the Americas (also called Sixth Avenue) usually runs 24-7. I was able to carry out the video concept because midtown is so unusually empty right now. I’ll never forget singing in the middle of Manhattan on a completely quiet street.

Can you share which was the last track added to the album and how it completed your vision for the record?
The last track written for the album was “One Word.” That song is about Jesus calming the storm while the disciples were in the boat. But the story applies to us so acutely right now, as our world is so chaotic and our lives are certainly tossed about. That particular song will hopefully stand the test of time, but for me, it will always represent 2020.

Success can mean many things to different people. Have you thought about what success looks like to you for More Alive Vol 1.?
For me, success with every album hopefully means expanding this audience and reaching more people. The thing with music is that it’s meant to be heard! So, more people hearing the songs is my prayer.

With all of the changes brought on because of the COVID-19 pandemic, how have you been able to continue finding connections through writing and releasing music?
Writing and releasing music during the quarantine has really helped me to emotionally survive and feel like I still have a purpose. I love to travel, meet people and play tons of shows. I’ve been growing my touring business for the last few years and for that to come to a halt is painful. But writing, recording and releasing music has helped to keep me grounded.

With four months left in 2020, can you share with us something you are looking forward to in the remaining months or even into 2021?
Believe it or not, I head back into the studio in November to record more songs that will come out next year. That’s where I’m happiest and I can’t wait. 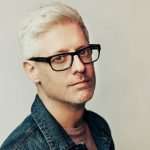 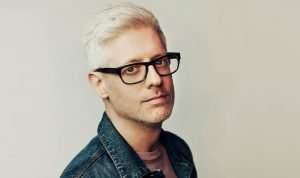 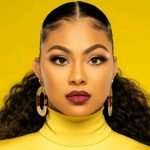 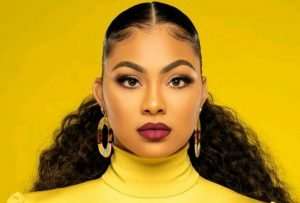 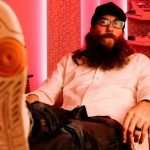 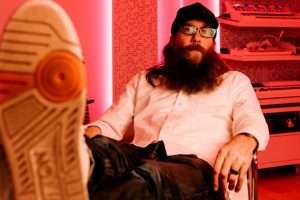 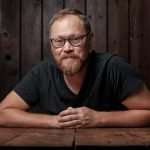 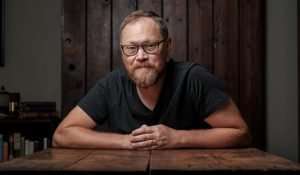 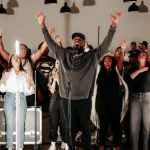 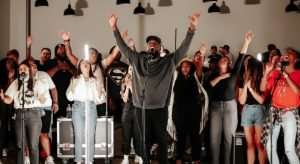 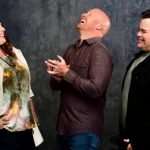 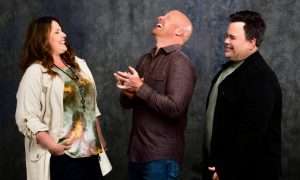 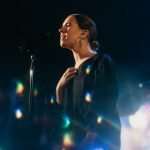 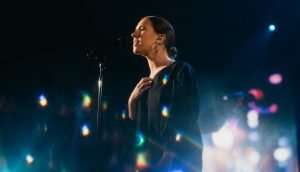