BEC Recordings’ Kutless recently released their new album, ALPHA / OMEGA, to critical acclaim. With the band’s tenth studio album, Kutless has created a collection of rock and worship songs of both original and cover tracks that are true to who the band has been for the last 17 years. They wanted to create a project that would engage the Christian community and have the greatest impact. In addition to writing and record, Kutless remains focused on sharing the Gospel with a younger generation that is searching for answers through their non-profit called EOTA (End Of The Age) Ministries. Recently, Kutless lead singer Jon Micah took some time to talk with us about their new release and continued ministry efforts.

Congratulations on your recent release! Can you give us some insight into how you chose the album title?
Several times in the book of Revelation, God states that He is the Alpha and Omega, the beginning and the end. The album title is a reference to this name/attribute of who God is and as this is a worship record, we felt the title set the tone for the entire record by placing focus on the greatness of God.

You recently released the album’s first single “King Of My Heart.” Can you describe the creative process that led to such a powerful worship song?

A handful of the songs on this record are actually songs we’ve been singing in our home churches on Sunday mornings. “King of my Heart” is one of these songs and we set out to create a compelling arrangement that both reflected our musical styling as well as captured the power of the song. One of the unique things about our arrangement is our approach to keeping the bridge “big”. It really helps in keeping the energy up into the last chorus and we’ve had a lot of worship leaders tell us they have started using this version in their home churches!

Can you shed light on the selection process for cover tracks to include on this project?
The selection process is always difficult on these types of records. Pretty much all of the songs fell into three categories: 1) Songs that are already very familiar 2) Songs that are newer and upcoming worship songs 3) Brand new unreleased songs. On a worship project like this we feel it’s important to incorporate all three types. The well-known songs allow people to sing along immediately and hopefully our arrangement of the song will breathe some new life into it for the listener. The upcoming worship songs are great because they are already starting to be used in many churches and are usually great songs but they haven’t seen the saturation yet of the well known songs. When we record this type of song, we get to be a part of sharing these songs with a larger audience and we get to see and be a part of their continued growth. The brand new unreleased songs typically include songs that we have written and are very special to us. We have the greatest creative control with these songs and they have great personal meaning to us as we get to share our hearts through the songwriting process.

Were there any songs that were particularly challenging to write or record?
We decided to re-track “Strong Tower” on this record, which was both really fun and really challenging. Changing a few melody parts and chords in the song felt almost wrong while we were working on it. I kept thinking, “But that’s not how it goes!” The changes though were really good and I’m really happy with the way it turned out. I think we preserved the familiarity of the song while still giving it a fresh, updated sound.

Which track are you most excited for listeners to hear and why?
“Shepherd of my Soul” is a really special song for me and I’m excited not only for listeners to hear it, but I also hope worship leaders will utilize it as a part of their worship sets. The song is a reflection on Psalm 23 and I had the privilege of writing it with Matt Hammitt (former singer of Sanctus Real) and Riley Friesen (our producer on this record). Matt and I have been friends for a really long time but had never written any songs together and it was so fun finally getting together to write music. This song is one of several that we wrote together while working on this project and I feel it is a great reminder of how powerful some of these commonly used passages of scripture, such as Psalm 23, can be when we apply them to our daily lives.

If there is one message you hope people take away after listening to this album, what would it be?
We just really hope that this record causes people to focus on the greatness and goodness of God and encourages them to worship Him every day!

Kutless has been putting out music for over 15 years. What do you all credit to the longevity of the band? What keeps you motivated after all these years?
We’ve felt called to music since the very beginning. We have always seen our music primarily as a ministry tool and it’s been a privilege to see God continue to use our music in powerful ways over the years. Seeing the impact that our music can have is really what keeps us going year after year.

Can you share the background behind the creation of the EOTA Ministries? What changes and impacts have you personally witnessed in this incredible ministry?
In 2012 we founded our non-profit evangelistic ministry, EOTA Ministries as a vehicle to facilitate free, large scale, evangelistic outreach events. As we prayerfully considered and evaluated our future goals in regards to our music and our ministry, we felt that we needed to place our focus and efforts on sharing the Gospel with as many people as possible. We realized that Kutless is a fantastic platform for this and we set out to prioritize evangelistic ministry opportunities. Since founding EOTA Ministries we have had some amazing opportunities open up across the globe and just last year alone, we were able to share the Gospel with over 100 thousand people across 7 countries and saw nearly 40 thousand people make commitments for Christ!

Do you have a favorite scripture you return to when facing challenges and difficulties?
Psalm 37:4 has been a verse that has consistently encouraged me throughout my life, particularly in seasons of change. “Delight yourself in the Lord and He will give you the desires of your heart.” If I continue to delight in Him regardless of my circumstances, I know that He will either change my heart or he will bring to pass the very things He has put in my heart. My prayer is continually “God if this is my will and not yours, please change my heart. If this is Your will, then I know that You will bring it to pass.”

Are there any plans to tour with the release of the upcoming album?
We are still working out our touring schedule for the upcoming year. Typically, the Holiday season is slow for touring unless we are specifically doing a Christmas tour. With the record coming out just prior to Thanksgiving, we plan on waiting until after the New Year to hit the road again. 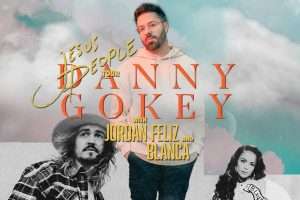 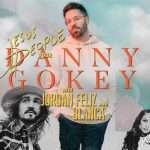 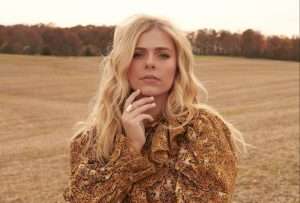 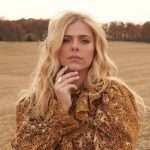 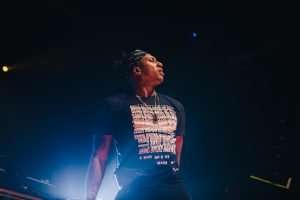 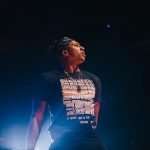 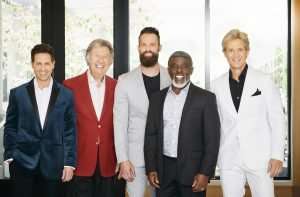 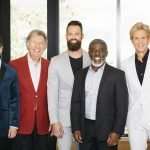 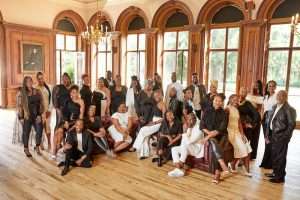 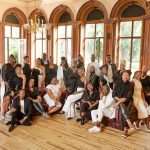 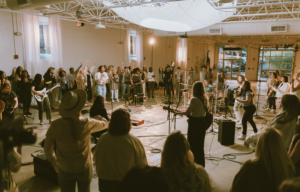 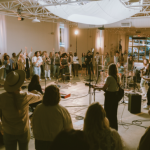 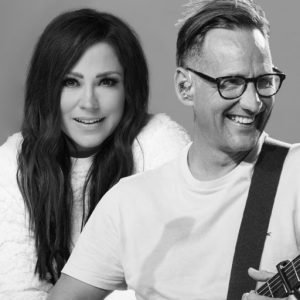 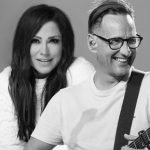