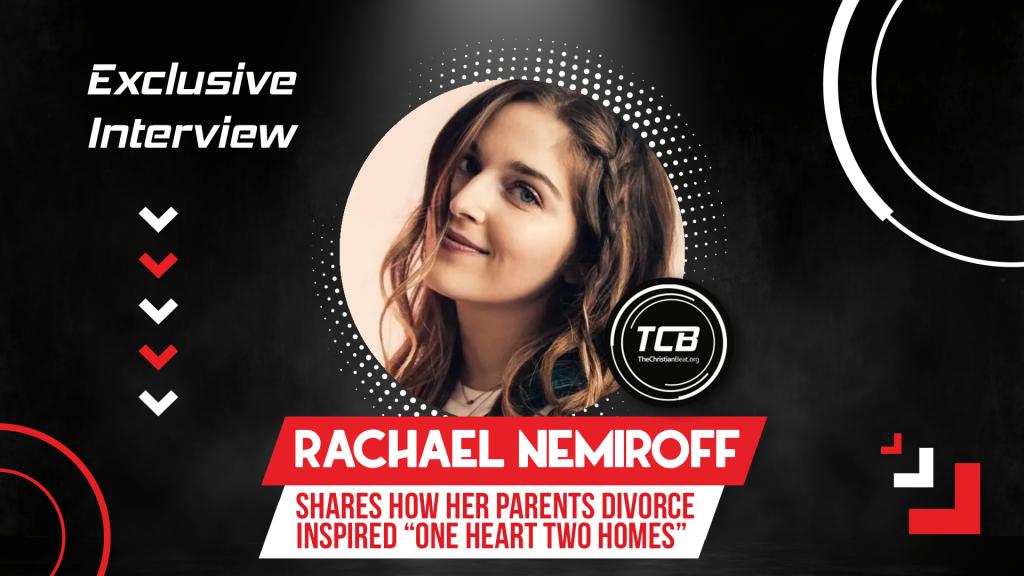 Breakout artist-songwriter Rachael Nemiroff recently released her most personal song to date with “One Heart Two Homes.” Nemiroff’s parents divorced when she was a young child, and instead of the separation becoming more normal, it became more difficult as she grew into an adult. The artist has never shared this certain part of her life story through song, but she felt this was the time for complete healing since so many people deal with broken homes. In this TCB Exclusive, Nemiroff recalls the songwriting session for this track, why she chose to release the song now and what the listener response has been like.

Congratulations on the recent release of “One Heart Two Homes!” Why is the message of this track so important to you personally?
Ah, thank you so much. I really appreciate it! The message is important to me for several reasons. One is my parents divorced when I was a kid, so I know what it feels like to personally experience something like this. I wanted to be open about this part of my story in hopes it could help others feel less alone and take the shame off of this topic. Having faith in God has helped me navigate this journey that I’m still on, and I’ve been able to see the unconditional, beautiful love Jesus has for us. I also wanted to share these same thoughts through my new single as well.

Is there a recurring lyric or theme you have noted from the listener responses you’ve received?
People have been reaching out to me, sharing their stories about how the song has been resonating with them. That in and of itself is very touching to me. I think when we take the step to be vulnerable and share something that we’ve walked through personally with people, it encourages others to do the same. One message I received was from someone whose parents divorced when they were 12. They were sharing how it was sudden and that they felt like they’d never fully recovered from that feeling of love ending, or really processing through it. That was 30 years ago for them, and they were sharing how the music impacted them deeply. To know this song could help play a part in someone else’s process, through what they experienced, is really beautiful.

You co-wrote the track. How do you think the sound and overall quality were enhanced by collaboration?
I wrote it with my friends, Jonathan Gamble and Lauren Hungate, the last day we were on a writers retreat in Monteagle, Tennessee. Collaborating, I think is key with anything. There are ideas and things that I wouldn’t think of, but someone else might, and it could go either way. The morning before ‘One Heart Two Homes’ was written, we just started talking in the living room. That’s how most of the sessions start, talking about what’s going on in our lives, the world, etc. I started explaining this part of my story at the beginning of our session. Jonathan picked up the guitar and started to play a chorus melody and we just chased the rest from there. They helped me take something I personally experienced and shared it in a way I don’t think I would have been able to do on my own. It definitely wouldn’t be the song that it is today without collaboration with them. I’m thankful for the space they held for me that day to share. Also, I’m grateful to have collaborated with my friend Zach Paradis who helped produce this one. He really caught the vision of what I was going for sonically and he is just so great to work with. 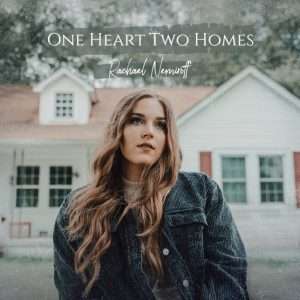 How are you looking to define success for this single compared to some of your previous projects?
I think this is the most vulnerable I’ve been with sharing a part of my story through song. Not that my other projects haven’t come out of real places, because they have. I just think there is a bit more depth with this one and it’s been encouraging to see the responses from other people. The fact that people are connecting with it and it’s helping others is success to me. If it can bring healing, peace, or just a reminder that someone isn’t alone, that really matters to me. I didn’t really want to filter the way certain things needed to be said in order to ‘fit’ in a certain box, and I look forward to continuing to lead with vulnerability when it comes to my music.

Last month you attended the GMA Dove Awards. Can you share about the experience? Are there any moments that stand out to you most from the night?
It was the first time I had ever attended the GMA Dove Awards, so I was already over the moon and grateful to be able to attend such an impactful evening. It was really cool getting to support and cheer for my friends who were performing and nominated. CeCe Winan’s performance of ‘Believe For It’ really moved me. Hearing her share this song live was really powerful. It was a beautiful reminder of how God can make an opening when there seems to be no way whatsoever with what we are walking through. Seeing everyone worship together at the awards show was unforgettable and really sweet to experience, given everything that’s happened over the past year and a half. Also, I really enjoyed hearing different artists give their speeches. It was a reminder of why we do what we do, and that it’s so much more than ourselves. Definitely, a night I’ll remember for a while!

Who, or what, is currently providing inspiration for you, either musically or spiritually?
The recording group Maverick City Music. I feel like I can really relate and connect with their lyrics. Their worship music doesn’t seem typical to me and that’s been really refreshing in this season of life. It has helped me connect at a deeper level spiritually. One line that really stood out to me was from their song, ‘Old Church Basement,’ as the lyric says, ‘My friend Josh bought a cheap guitar and barely knew how to play it.’ When have you heard someone in a worship song say something very descriptive like that? I hadn’t, until hearing their music, and I love it. 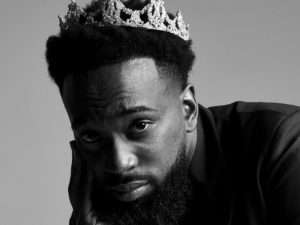 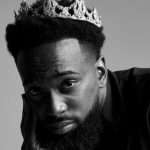 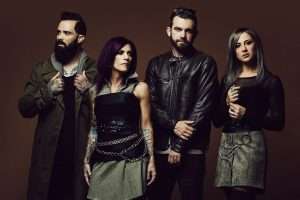 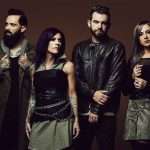 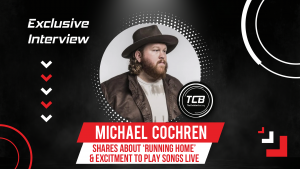 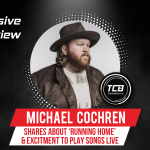 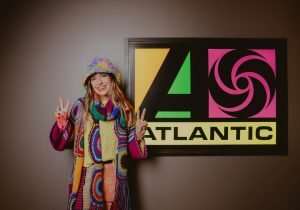 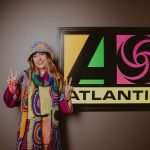 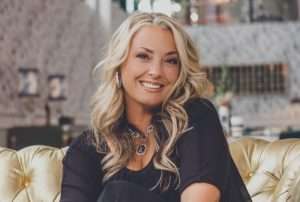 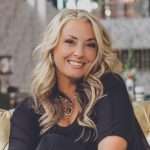 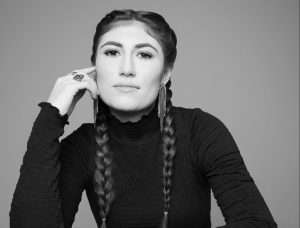 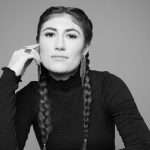 TCB Premiere: Caleb Stanton “All That I...

TCB Premiere: Caleb Stanton “All That I...