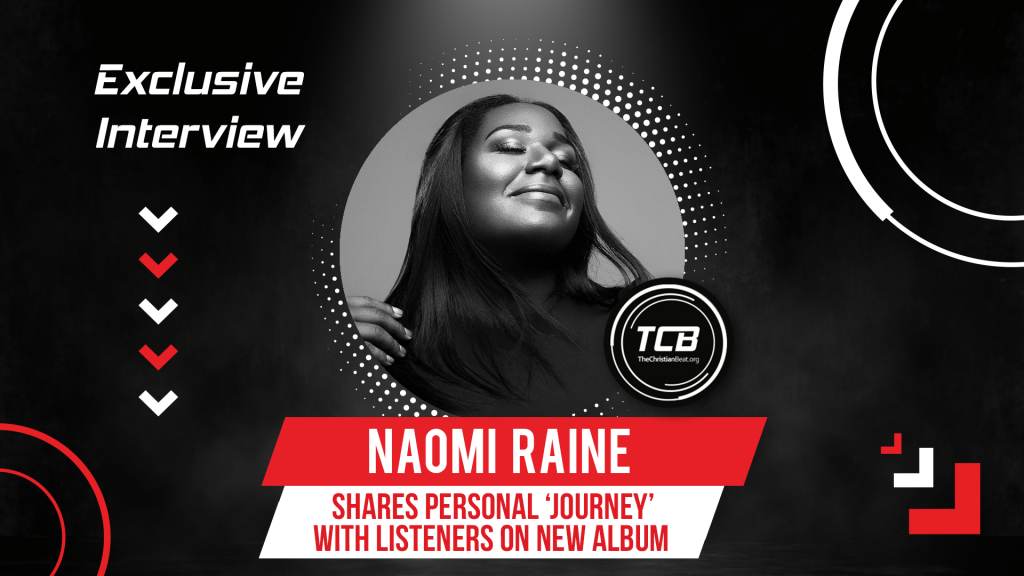 GRAMMY, Billboard Music, Dove and Stellar Award-winning artist Naomi Raine recently dropped a new solo album titled Journey via TRIBL Records. Across 15 songs produced by Raine with G. Morris Coleman, and seven intimate “car chat” recordings, the album dives into Raine’s life journey through the ebbs and flows of marriage, motherhood, mental health and more. Through her most vulnerable and personal songwriting yet, Raine embraces life’s discomfort and finds acceptance in every stage of her journey. Journey explores trauma from her past while offering optimism and hope for moving past it. In this TCB Exclusive, Naomi talks about how this album serves as a behind-the-scenes look at the journey she has been on since 2016 that has led her to sing some of the most popular modern-day worship songs in a leading role at Maverick City Music. Naomi also shares about fully coming into the presence of the Lord on this new record and how the meaning of these new songs has evolved since their conception.

Can you share a little about the timeline for the conception of Journey and when you first had the vision for this solo project?
So this started in 2016. I was writing songs and working on a worship album, which I did release, called Back to Eden. And I had a vision of being in the presence of God but still having the loin cloth on. And God was saying He wanted me to come into His presence without covering myself. And so originally the album was supposed to be a double album with Back to Eden, showing the behind the scenes part (Journey) with the worship (Back to Eden). I really believe that this music is the process that the Lord took me on so I could sing songs like “Promises” and “Jireh.”

Is there a track that means something different to you now than when you first encountered it?
The reality is that not all the songs I’ve written for this album made it on here. Some have gotten left behind and just to be remembered by Jesus and I alone. There are other songs that I’ve had to go back and revisit. “Like You” is one of the ones that made it through mostly unscathed. Musically “Safe” changed a little bit. And then there are songs like “OK” which has completely undergone a full transformation. And even “Not Ready” was called “I Want To Know You” before and it’s a completely different song now. It’s from the same space, but sonically is different and lyrically is also different. 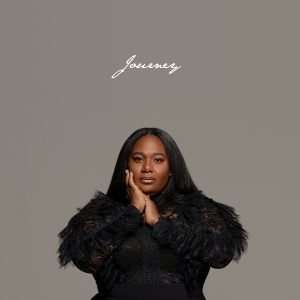 How do you hope this project will impact others?
I want people to hear this project and be ok with where they are on their journey with the Lord. I think sometimes we can look at Bible characters, like Joseph, and we don’t fully appreciate he sat in the prison for years and try to skip to the palace. And you need to learn to rely on God before you reach the palace. And so I want people to take this album, love it, and just sing and be ok with where they are knowing God will bring them through.

Has there been a lyric that has stood out from the impact in listener feedback?
I didn’t think that people would receive it as well as they have just because I know people are used to hearing me sing worship. The response has been overwhelmingly great and thanking me for being transparent and real. The line that people are speaking about the most is the first line in “Not Ready” – ‘let’s just be honest, Jesus, I’m a mess.’ It really resonates with people and I think it is resonating because it is real. We don’t have to sugarcoat things for God. He sees and knows everything. He wants it.

How do you differentiate your solo project from your work with Maverick City?
It’s different because I don’t have to yield to anyone for creativity or expression. Maverick City is a collective, not a group, but we are a team, so we submit to one another. And that shows up in a lot of different ways – in the writing, in the music, and even in the delivery and spaces we take and don’t take. In this regard, I don’t have to do that. I can release what occurs to me and who I naturally am. I can fill up all the space without other contributions. I love being on a team, but I also love playing my role and what is true to me and is very unique to me.

Are you looking to pair the recorded album with any visual components?
We’ve recorded some acoustic versions of some of the songs and I’ll be releasing that soon. We do have a visuals, but I just want this to be a conversation starter. I want it to continue. We may be able to release a few more songs along these lines that will tell more of the story. I just don’t want them to get it sonically, but also visually. So there will be some other videos and things released.

Who, or what, is currently providing inspiration for you, either musically or spiritually?
Well a lot of this came from real life and conversations and listening to sermons. My pastor – G. Morris Coleman – and also Steven Furtick has been super instrumental in being inspired and pushed. But a lot of it really does come from conversations I’ve had with my mom in the kitchen, with my friends, and even my children.

What are you most expectant for in the remainder for 2022?
Honestly, I can’t wait until November and December. I’m wanting winter to come, really for the holidays. I’m expecting super cozy times with my children to just sit around and drink hot chocolate and do nothing in such a beautiful way with the people I love. We’ve been working all year and so I’m looking forward to having a moment to retreat and chill out. 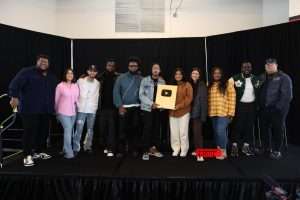 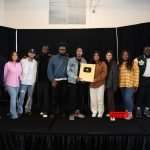 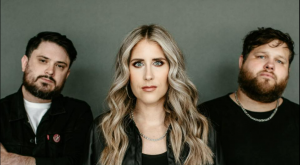 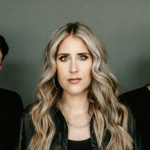 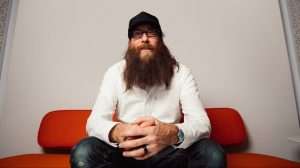 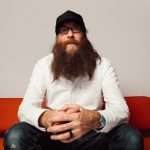 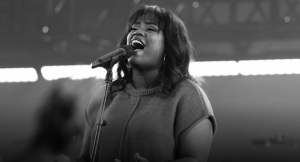 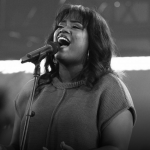 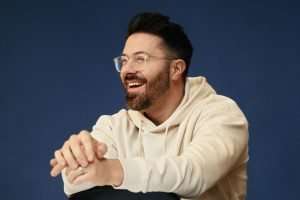 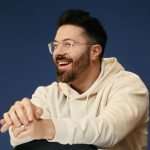 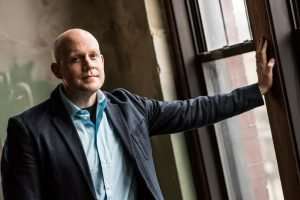 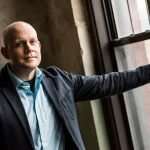 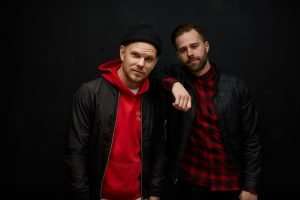 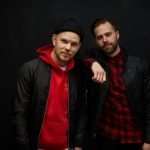