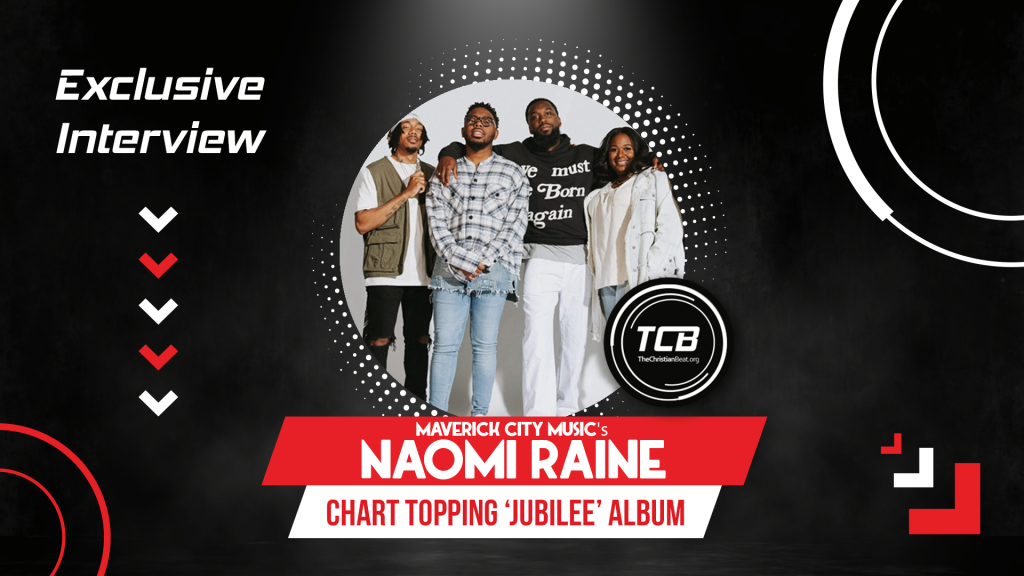 Last month, in celebration of Juneteenth, Billboard Music Award-winning music collective Maverick City Music released their newest project, Jubilee: Juneteenth Edition. The new album is a dual-side feature consisting of a live produced gospel A-Side and a Rap/R&B/Pop produced B-Side. Jubilee features a wide range of guest artists, including heavy-hitters from gospel, R&B, Pop and Rap. Maverick City Music recently made headlines for their Top Gospel Album Billboard Music Award win for the April 2020 release of Maverick City Vol. 3 Part 1. Their newest release Old Church Basement, a collab album with Elevation Worship, broke streaming records at both Apple Music and Spotify. And, this upcoming fall, Maverick City Music will embark on its first-ever tour.  In this TCB Exclusive, Maverick City Music’s Naomi Raine talks about what inspired the Jubilee collection, the power of collaboration in music and the upcoming tour.

Congratulations on the release of Jubilee: Juneteenth Edition! Can you share the inspiration behind this collection?
Thank you! The inspiration was really fueled by this desire to express the heart of God toward our civil unrest regarding racial matters in the US. We have a lot of work to do but this was our contribution to the efforts in the space that we exist. We make music and we represent Christ. Our hope is that people don’t run from different cultures and our differences period. It was also a dope way to highlight those in the Gospel music community that we love and admire so much! It was a fun record all around. 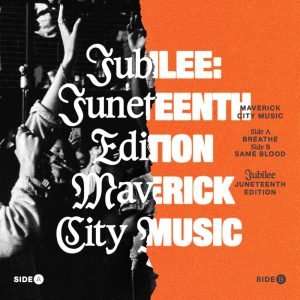 Congratulations also for being awarded the Top Gospel Album Billboard Music Award win for Maverick City Vol 3 Part 1. Did you have an idea of the impact this album would bring when it was being created/recorded? And how does this recognition affect your drive to continue making music?
I couldn’t have ever imagined that this album would be as impactful as it has been. I love the album but I just didn’t see it coming. When we were recording, it felt like a special worship night, but that’s normal. God’s presence comes and He fills the room and it’s good. But hearing this project back and seeing the response just shows that God has a purpose for these songs beyond the room. It doesn’t always happen, but when it does, you just thank God!

You recently released a collaboration with Elevation Worship in Old Church Basement. How did that collaboration first come about and then lead to this album?
The collaboration with our family over at Elevation Worship started as a writing session with Pastor Steven Furtick, Chris Brown, Chandler and myself. We sat in a basement for 13 hours, with only a 1/2 hour break to eat a quick lunch, and wrote two songs. We wrote “Jireh” and “Shall Not Want.” It was that moment that led to the urgency that we had to create a whole album to share with the church. We knew it would be special. I’m very proud of what we were able to accomplish in writing and recording that project. It went beyond songs. I formed some lifelong friendships and now have songs etched in my heart with memories that will last forever. 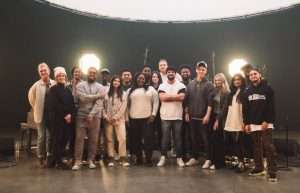 You frequently collaborate in creating your music. Why is it important to you to have that personal connection with songs from their inception, but also create with others and incorporate multiple viewpoints?
It’s important to have a personal connection with the songs because I think that songs are best delivered from an authentic pen and voice. But collaboration is clutch because it widens it so that more people can relate. It broadens the perspective so that we can all sing from an authentic place.

Who, or what, are some of your current biggest inspirations, spiritually and musically?
My current spiritual inspirations are a few. I listen to Steven Furtick’s sermons often. He’s an amazing preacher and lately he’s been on 1000. But my up close inspiration is my dad. I’ve seen him walk through so much and stay committed to preaching the Gospel and living for Jesus as he navigates his personal journey and emotional healing. Another one is Sarah Jakes Roberts. Her book ‘Woman Evolve’ has been blessing me tremendously!

My biggest musical inspirations right now, are John Bellion and Israel and New Breed. The songwriting is amazing! The content! And the musicality! I didn’t want to say Maverick City Music because, it would be unfair. But I’ve really gleaned and learned so much from the other writers and singers in this collective, it’s unreal. I love music. I often go back to old Stevie Wonder, Whitney Houston and Mariah Carey and Brandy records and just glean from them vocally and lyrically. But nobody beats CeCe Winans and Fred Hammond. There are so many people I’ve pulled from to get where I am in my musical journey of expression.

What are you most expectant for in 2021?
Tour! I’ve never toured before. This will be my first and I’m excited about it! I just can’t wait to visit all the cities and worship with them. I really do love what I get to do. I love to sing and I love to dance and twirl around before the Lord! I love to worship God in that way, so I cannot wait – every night with new friends for about three months – oh my goodness! There’s something about hearing crowds of people singing the songs you once only heard in your head. It’s surreal and beautiful. 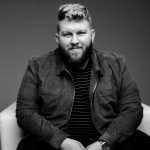 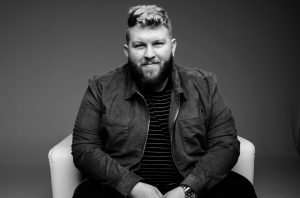 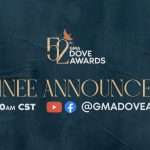 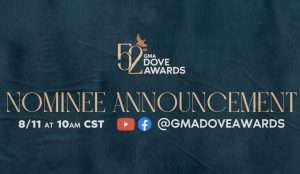 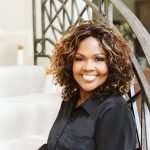 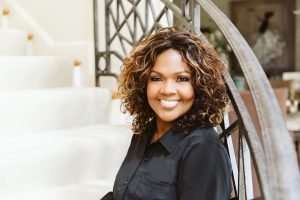 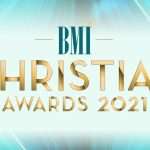 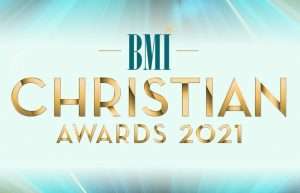 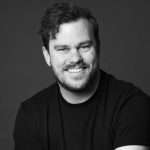 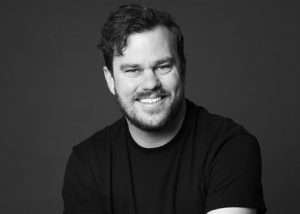 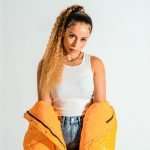 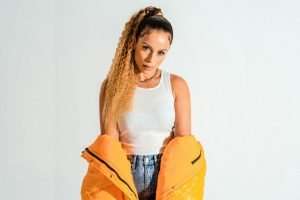 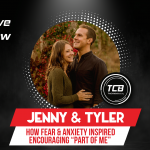 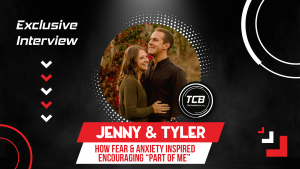 First Church Worship’s “Speak Over Me” Awakens Listeners To Th...

Amy Grant To Perform “Baby Baby” On ‘FOX And Frien...