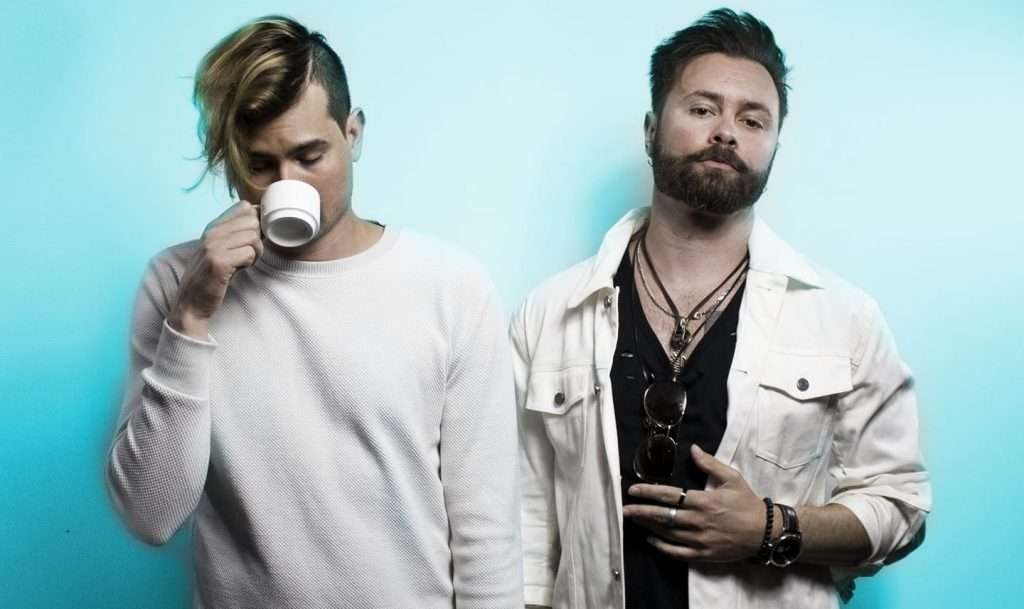 Juno Award winning artists Manic Drive, consisting of brothers Shawn and Michael Cavallo, are continuing their musical journey with a series of volumes. Their first project, simply titled Vol 1 releases today (November 20) through a new partnership with The Orchard (owned by Sony Music). In sync with their new release date, Manic Drive will be hosting an interactive live-stream extravaganza titled “Virtual Experience” tonight. Ticket holders can witness Manic Drive’s signature stage theatrics and high energy live show, while interacting live with the band. After impacting 44 arenas on Winter Jam 2019 and topping multiple Billboard charts throughout recent years, Manic Drive has independently gained over 50 million plays across streaming platforms. Their recent television and commercial success with NBC Universal, McDonalds, and top YouTube Channels (including “Dude Perfect” ) has also propelled Manic Drive into new territory as they expand their audience base through new avenues. In this TCB Exclusive, Manic Drive’s Shawn Cavallo opens up about the making of the EP, personal events that influenced the new music, and his hopes for 2021.

Congratulations on the upcoming release of your Vol 1. EP! How long was this collection in the making?
It’s been in the making for too long. We started performing one of the songs last November, so that was a year ago. And that means it was probably written a year and a half ago. And that was the first track for the record. So after I wrote it in summer and we did WinterJam, then every weekend was summer festivals. And then that led straight into another tour with Colton Dixon. It was a very busy year. And we did more writing in December and January, and then had some personal things going on. And then we hit the pandemic. So it took some time. We are independent, so we do all of our own songwriting and production. Since we don’t have a team of songwriters and producers, it kind of just filters through my brother and I, which is super cool; it just takes a lot of time.

What message do you hope listeners take away from this collection?
It’s always unknown, which I’m not sure that artists normally admit that. But most of the time we have no idea what we’re doing, and just go for it. With our current status and mindset, we just wanted to write what was on our hearts. When we were kids just starting to do music, we weren’t too influenced by the politics of music, getting on radio and that people like the sound. And once you make music into a career you get caught in it. So we wanted to bring back the focus to making music and that we’re artists. We love it and just want to have a lot of fun with it. And that mindset shifted the direction for us to be pretty relational. So it became a relational conversation piece.

Which was the last track added to the EP and how did it complete your vision for the project?
So I wrote the last track probably a month or two ago – it was pretty recent. The last track is “Sugarcoated.” We knew we wanted 6 songs and we were sitting on 5 tracks for awhile. And we really wanted to get this out in 2020. It was almost a fluke – the whole song came together in like 2 to 3 days as far as song writing and then another week to get the recording processed. It was really cool – if we hadn’t had that, we would be looking at 2021.

You have planned a virtual release event for Vol 1. What can fans expect?
So we are doing a show Friday (Nov 20), an online show. Lots of fans have purchased tickets and every ticket gets a CD shipped to them, so a physical copy of the album, and a digital copy of the album. So the fans get some merch and get to stream the show afterward as well. We are going all out – we hired a production crew. We have a pyro crew and a high-def LED wall. We are really looking forward to it! It’s a fun feeling to have.

Success can mean different things to each person. Have you thought about what defines success for you with Vol. 1?
That’s a big question. I simplified a lot of things in the current atmosphere. I’ve found my success as a new father, husband, son. It’s really not music-oriented, not to say I don’t care about that. This whole thing could blow up tomorrow and I would be out of a job, but that doesn’t frighten me because I’m not focused on the monetary side of it. I’m doing it because we have a lot of fun and have been able to do it as a career so far. Beyond that, I’m just trying to keep the people who are close to me as close as they can be.

How does your connection to the music you write and record help engage listeners?
I think our listeners like our music because it is a reflection of who we are as people. So if you met me in the grocery store, I’m a little bit quirky. I’ll have a good joke or I’m able to have a serious conversation. These are the characteristics that when you hear the music and see the band is just who we are. So what captivates fans is when they see us and get to know us a bit, they see the music is fun. I think at the end of the day, our goal is to have a little fun and say something that stirs up a couple of questions.

What are some current life events that influenced this EP’s music and lyrics?
So starting back with “Champion,” it was a busy year with touring. So it was just a lot of shows for us that year, so we were physically tired. “Champion” came out of that mindset that if we were going to go for something, we were going to go 100%. When 2020 hits in January, my mother passed away, unfortunately. And that took the wind out of the sails of our band, as we are very family-focused. That just put things on pause, and I just started writing. The song “Thank God I’m Alive” wasn’t supposed to be a Manic Drive song or on the album. But going back to the heart of music and once it was completed, we felt it was important for our listeners to hear where we were at. At the same time my mother passed away, my wife was pregnant at the time. So from January to the spring, I’m trying to get as much work done before the baby pops out because I know I’m going to lose some sleep. So I wrote the remaining songs during that time frame. And then the last song was “Sugarcoated.” In the remaining tracks, there’s a song about my wife and touring and how that strained our relationships. I don’t think a lot of Christians talk about their marriage or relationships, which I think is crucial. I think people need to know we struggle too and have flaws. “Pinky Swear” is about my son, and my promise to be there for my son.

With 2020 coming to a close, can you share with us something you are looking forward to into 2021?
Sleep! We are sleep training our 5-month-old, Cody. I’m excited today and I’ll be excited tomorrow. I’m the kind of dude that lives in the moment, so I’m just excited to see what God has in His plans for me. I can’t wait to do live shows and eventually get back on the road. I’m pretty optimistic that we’ll be back up and touring. I can’t ask for much more than that! 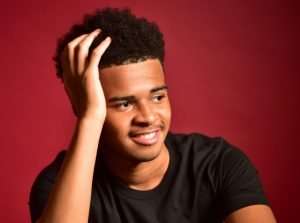 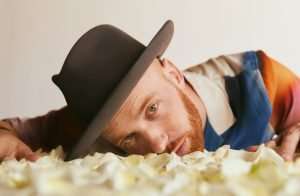 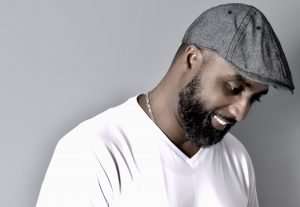 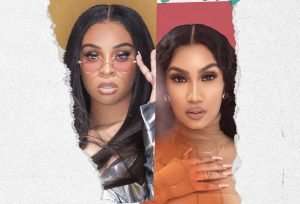 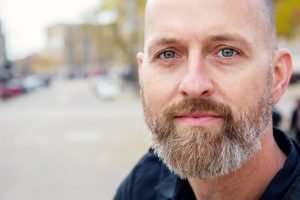 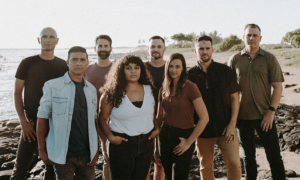