Exclusive: Katy Weirich Previews Debut Project ‘Out Of The Blue’ 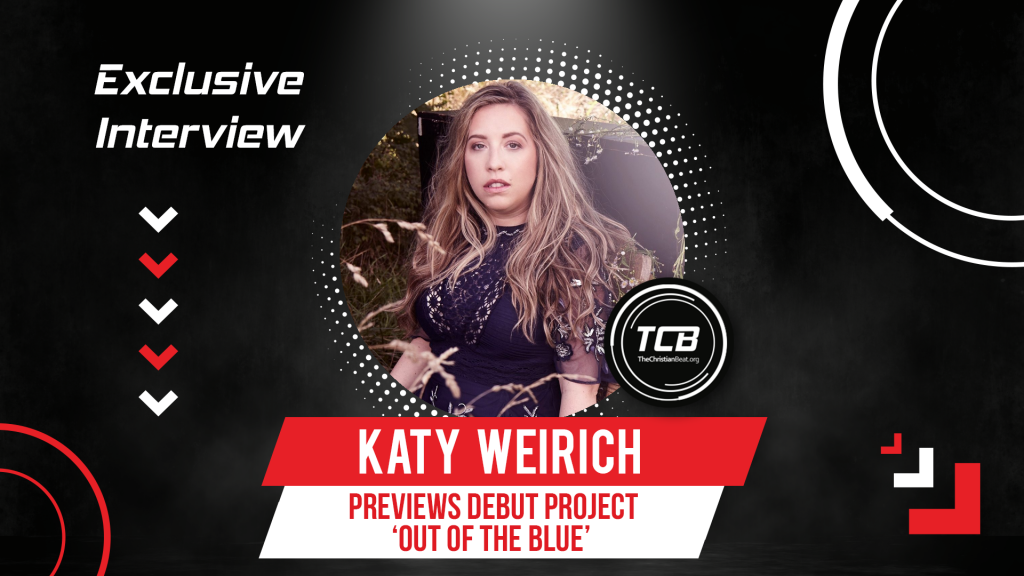 Singer, songwriter, and worship leader Katy Weirich will release her debut project, Out of The Blue, on June 17th. Weirich is joined by the multi-Grammy Award-winning Tedd T as producer for the EP. The music is an inspiring celebration of God’s love that combines an autobiographical background of Weirch’s life stories. Out of The Blue showcases five original songs with the sixth song being a piano version of “More.” Her current single, “Just One,” is already having an impact with Christian music media outlets. In this TCB Exclusive, Weirich reflects on what she learned while creating the project, how she will define success for the EP and how she choose the title.

Congratulations on the upcoming release of Out Of The Blue! What prompted you to pick the title for the project?
I’ve always had dreams about putting out my own record. At first, I was pursuing an acoustic singer/songwriter, secular duet. And that opportunity fell through and other stuff also fell through in terms of my musical endeavors. This shift, an aha moment, where I felt called to write music for the church and for worship – corporate or people in their car. But it was a shift to write Christian music. That happened in 2013 and after going through some rough spots, as a mother and battling health issues, it was out of the those dark places, that I got all of the material for this upcoming record. The reason we named it ‘Out Of The Blue’ is actually from my husband. I really wanted to name it ‘Out Of The Dark’ because of the season I was in, but there was already stuff being released under that name. So he suggested ‘Out Of The Blue’ because it’s a play on words and ‘baby blues’ is a common term for postpartum mental health issues. And there’s also a song called “Blue Jay”, so there was a lot of symbolism. It’s crazy that it’s going to be released – I wrote these songs in 2017 and 2018 and we recorded in 2019. But then with the pandemic, everything got delayed. Most artists experienced that. So it’s finally coming to fruition – this dream of mine – to release music. And it’s not when I thought it would be or necessarily the kind of music I thought at the beginning, but it’s 100% surpassing what I would have dreamed. God had so much better planned.

Is there a track or lyric that means something different to you now?
Well the track that just released, “Blue Jay,” means even more to me now. When I wrote and recorded it, I only had two children. I only had gone through postpartum anxiety and depression twice. And I didn’t know that I would have another child and go through it for a third time. So when I had another child and went through it, I had that song already on my computer. And it ministered to me – hearing in my own voice these promises – and knowing I had this song that I had wrote and it was comforting. Somehow God used that to sing over even me. The song speaks to the fact that there’s hope, and there is, and you just have to believe it and keep moving forward.

You’ve previewed the full project with some of your recent singles. What has stood out to you from the listener responses?
I know it’s early to tell. So far people are saying “Blue Jay” is their favorite. “More” is the other track that really was well received. It made an impact and spoke to people. Those two are probably the most impactful responses I’ve seen so far. 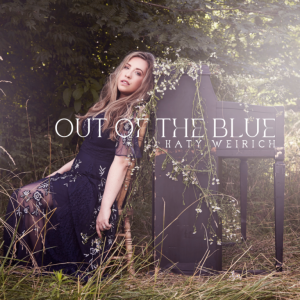 Which track or lyric do you think the world most needs to hear now in its current state and will hit home the most?
I think “Blue Jay.” It’s so honest and raw and vulnerable, and I think people must just hear that. Back in March, I was leading worship at a local church and I ended up sharing the song for the first time to a group of people. After I was done, I had women coming up to me in tears saying they could hear my soul. I remember walking over to my husband and saying there was just something in that song. It’s undeniable and it still surprises me. In the studio, I really fought on this one to include it because it goes against all the “rules.” It’s really long (5:12) versus a 3:30 song. It’s the one song that’s not cut out for corporate worship. It tells my story.

How will you define success for this collection?
It’s tricky when you use the word success. As an A-type, there are a lot of goals and I want to steward this music the best way and give it all I’ve got. But ultimately I can only do my best and then the rest is up to the Lord. The success would be that these songs would minister to other people, that they would encourage other people with the truths found in the Word of God, and that they would draw people closer to the Lord. I want it to somehow advance the kingdom of God, either adding new believers or discipling the body of Christ so they could grow.

What have you learned personally from creating this project? What’s next for you?
I’m praying about that! It’s like I’ve been working on my doctorate or you graduate from college and then you’re asking yourself what’s next. There’s a lot of unknown. I would like to get the opportunities to lead these songs in real-time at different gatherings, churches, and events. More opportunities to share this music, and make more music and keep writing. I would like to continue to get people in the industry to come alongside and keep this thing going. 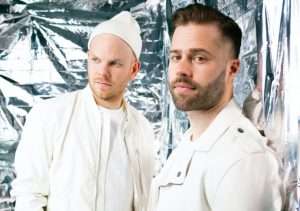 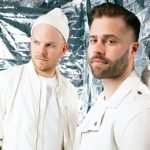 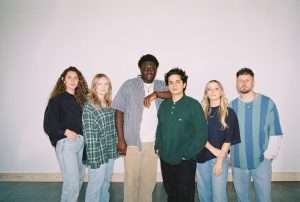 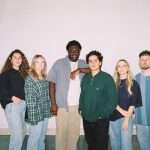 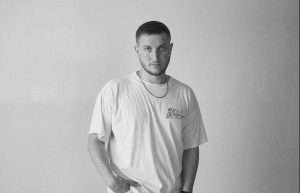 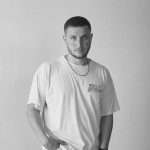 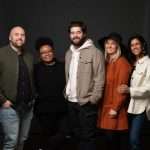 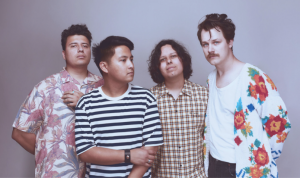 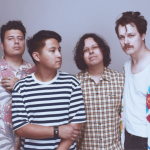 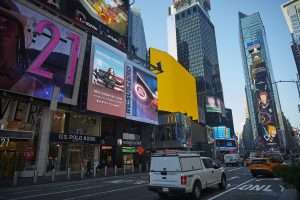 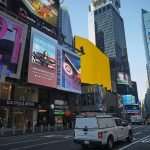