Exclusive: Katie Erwin Previews The Erwins’ ‘This Is Love’ Album 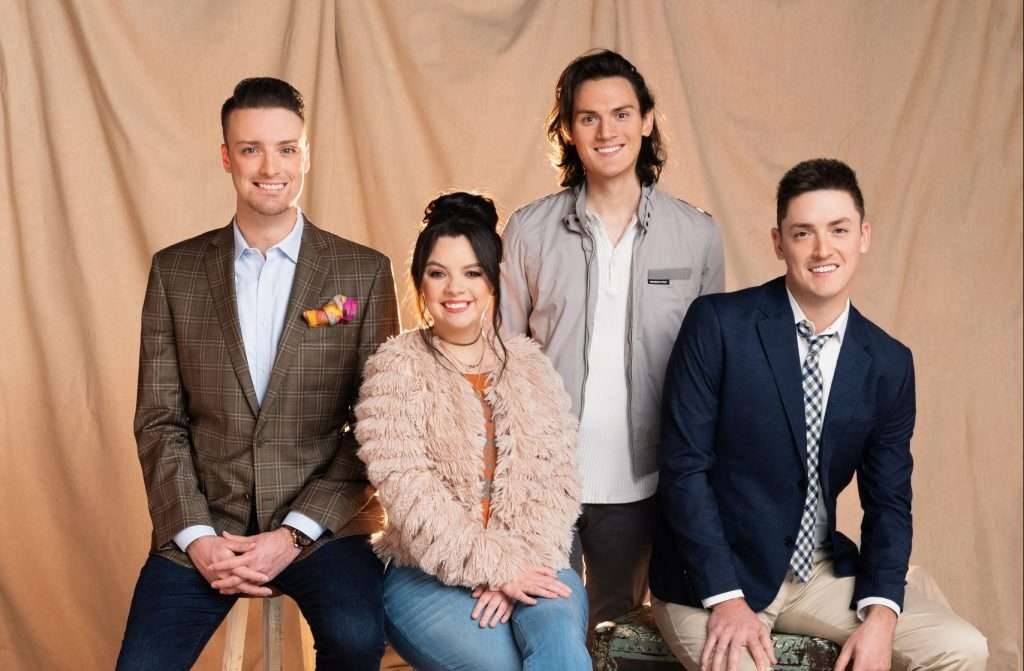 This Is Love, the highly anticipated new studio recording from GRAMMY-nominated, Dove Award-winning StowTown recording artists The Erwins, is set to release April 9. The eight-song collection showcases a genre-spanning sound which has quickly become synonymous with the Texas-based siblings. The upbeat album opener “All Of My Help” was released as the lead digital single and the debut single “The God I Know” is set to impact radio this week. The Erwins 2019 release, What Christmas Really Means, recently earned a GRAMMY Award nomination for Best Roots Gospel Album. The siblings’ first-ever GRAMMY nod came on the heels of another honor—their 2020 Dove Award win for Southern Gospel Recorded Song of the Year for “The Power Of An Empty Tomb.” In this TCB Exclusive, Katie Erwin talks about creating a new album during the pandemic, her definition of success for the project and the band’s reaction to these recent musical honors.

Congratulations on the upcoming release of your new album titled This Is Love! Can you share the inspiration behind the title and choice of “All Of My Help” as the first digital download?
Thank you! The song “This Is Love” is actually the first track all four of us siblings wrote together, and we co-penned it with our sweet friends Kenna West and Sue C. Smith. Because of that, it’s very special to us and it was easy to pick as the title for the album.
Releasing the album’s opening song, “All of My Help,” as an early download was a given for us! Its inspirational lyrics uplift Jesus and the Gospel, and it has a groove that I guess you could say has a “new Erwins sound.” I think it’s made people even more excited about hearing the rest of the album.

Thinking back on the process of creating This Is Love, is there a moment that stood out to you most, perhaps that solidified your resolve to release this collection?
While we were in the studio laying down vocals for this project, we found out we were nominated for our first two GMA Dove Awards. What an honor that was! There are many reasons why we do what we do, and awards and accolades definitely aren’t among those reasons. However, hearing the news about the nominations motivated us to work even harder to hone our craft as we deliver the Gospel of Jesus through music.

Which track’s lyrics do you think the world most needs to hear right now?
I have three: “Already On His Way God,” “The God I Know” and “The Story Ends.” Each song has such encouraging lyrics that proclaim a message of hope. 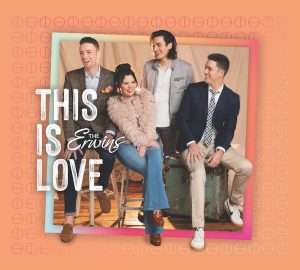 How did you approach creating this album differently than your previous project?
We started listening to demos and choosing songs for this album a few months before the COVID-19 quarantine started. As you know, all of the studios shut down, so we sat on this material and had to keep it to ourselves for a long time. We had many Zoom calls with our amazing producer, Wayne Haun, just throwing around ideas for this album in the early and middle months of 2020. We were all so eager and excited to get back to the studio to create music we love and are passionate about.

How are you looking to define success for this project?
Our primary goal for any album is for it to be as effective as possible for the cause of Christ. Also, the longer we sing together as siblings, we and our producer are able to create a sound that is authentic to who we are as individuals and as a group. That makes it easy to translate these lyrics on stage every night. We hope and pray people are blessed and encouraged by the words as much as we are. 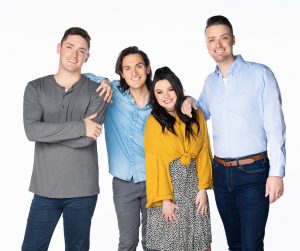 You were nominated for your first-ever GRAMMY this year. Can you share what that accomplishment means to you as a band?
We were so shocked by this nomination! On the morning they announced it, three of the four of us were still in bed and completely unaware! But in all seriousness, we are fully aware that this is the highest musical honor we can achieve, and we don’t take it lightly.

How do you ensure that each of you connects with the band’s message and music with each sibling having their own style and influences?
We all have equal input when it comes to the creative process, and we truly value and respect each other’s influences and ideas. After writing our first song together, “This Is Love,” we’ve realized we are very cohesive—not just as siblings, but also as artists.

What are you most expectant for in 2021?
Well, I am a hardcore extrovert, so what I do as a “job” is my favorite thing in the world! I love to travel; I love to sing; I love to meet new friends and chat with old ones; I love to see lives changed by the power of Jesus, so I’m just hoping for a lot more of that. I truly believe what is ahead for us is even better than what is behind us. I’m praying every day for more incredible concerts and worship experiences. And, I really can’t wait to sing the songs from ‘This Is Love’ LIVE! 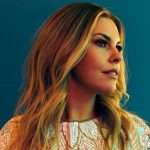 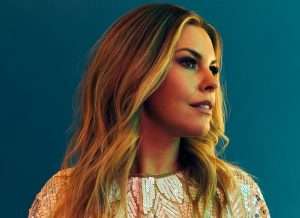 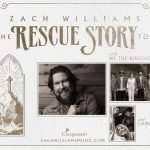 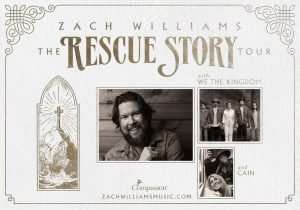 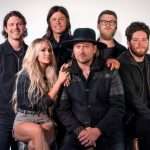 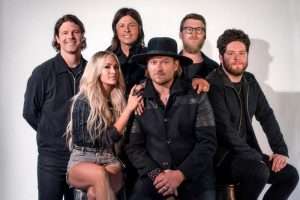 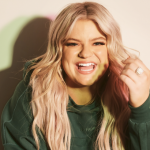 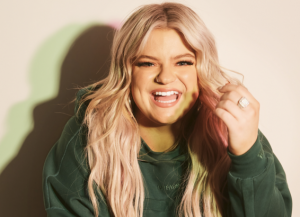 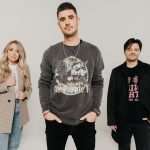 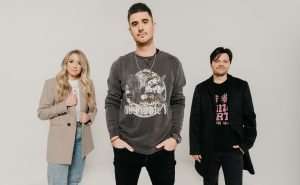 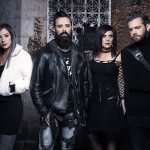 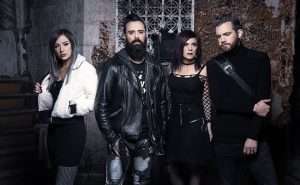