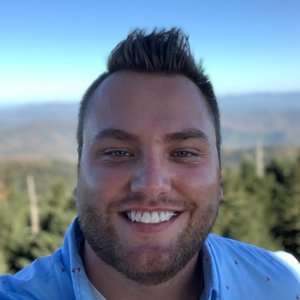 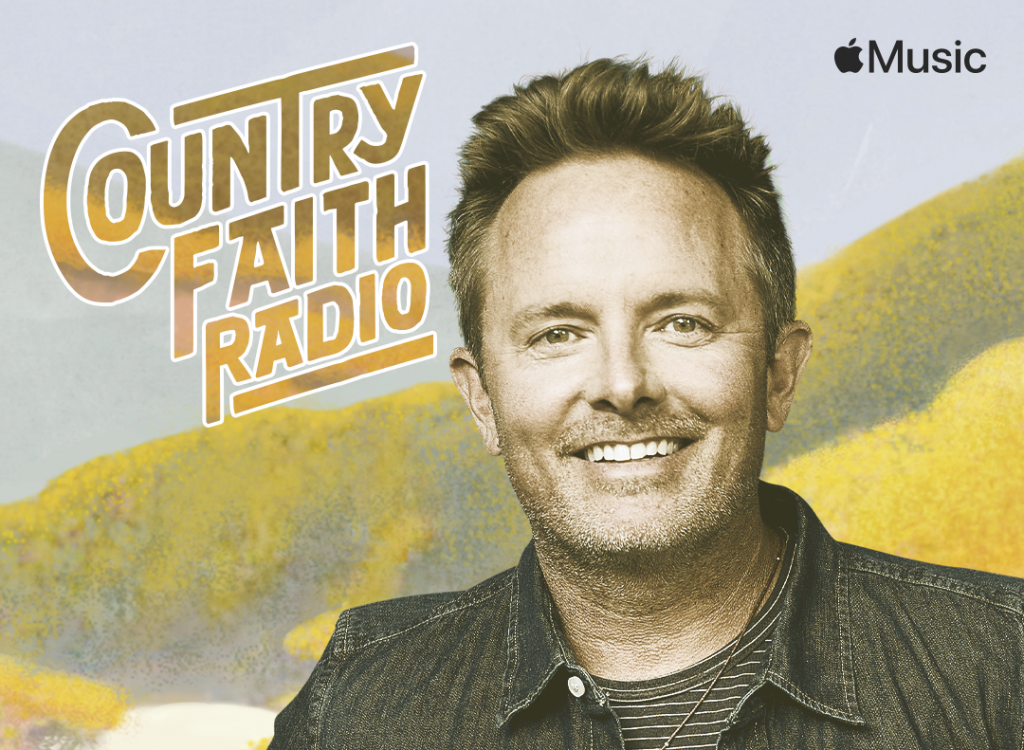 Chris Tomlin joins Country Faith Radio with Hillary Scott on Apple Music Country to share stories about how he initially met Thomas Rhett, Florida Georgia Line, and Lady A. Plus, they discuss writing and recording music for ‘Chris Tomlin & Friends.’ Listen to the full episode anytime on-demand at apple.co/_CountryFaith.

Chris Tomlin on Trying to Connect with Thomas Rhett to Collaborate
I get to [my Good Friday Nashville] event [in 2019.] I don’t ever get ahold of [Thomas Rhett]. And I get to the event, I’m doing soundcheck in the Bridgestone Arena. And I walk off the stage and my road manager comes up to me and says, “Hey, Thomas Rhett’s backstage and wants to talk to you.” And I was thinking, “What?” And I walked backstage and TR is standing there and he’s like, “Hey man, I was doing rehearsals for our tour in the annex here at Bridgestone and I heard your voice over the PA and I thought I got to come meet you.” He said, “I just want to tell you how much your music’s meant to me,” and all these kinds of things. And I was thinking, “For the last three months I’ve been trying to text you, bro, to get you to do this very night with me. On the very night I’m in soundcheck and you walk up.” I’m like, “What’s going on?” He goes, “Man, I think God’s in this. And we should write some songs together and do something.”

Tomlin Recalls Meeting Tyler Hubbard of Florida Georgia Line
It was only two of us, we were the only two guys in the gym. And I said, “I know that guy.” And I walked up and I said, “Hey man, I think our worlds have crossed many ways, but I don’t know if you know me. My name’s Chris Tomlin.” Tyler, he’s as country as they get. His voice, he’s like, “You kidding me?” And I was like, “No.” And we started talking. He said, “Bro.” And I felt my age. He goes, “Man, I started listening to you when I was…” I think he said, “When I was in eighth grade.” I was like, “Great.” And he said, “In high school, I just wanted to be a worship leader, wanted to lead worship and play the music.” And he’s said, “I was playing all your songs.” I had just said, “Hello, my name is Chris Tomlin,” and this is all coming at me. He’s like, “You don’t even believe.” He goes, “I can tell you where I was standing at Bridgestone Arena.” I guess Bridgestone is the common thread here. He goes, “I was a freshman in college. I can tell you where I was standing. This conference called Passion. You were leading worship. And I was a college student at this conference, and I saw all these people singing to God, and I thought, ‘This is what I want to do for the rest of my life.’ I get to Belmont and I go to the Wednesday night Bible study, and there’s a guy up there leading worship named Brian Kelley. And I walked up to him and I said, ‘Hey man, I think we should do this together.’ So we became this worship duo.”

Tomlin Praises Hillary Scott’s Voice and Worship
This is what I want to say to people, since you’re the host and you can’t say this about yourself, but you have such a incredible heart of worship. And I think because you’re a country superstar people will maybe not see that and they wouldn’t know that. And I’ve just gotten to see that firsthand. When we wrote “Who You Are To Me,” I remember the very last… was like, let’s take this chorus to a different place, one more place. And you were like, “I just want to take it to like high praise, like just high praise.” And that’s when you hear the chorus shift at the end of this, just in your presence, Jesus, this whole thing is just… That’s Hillary coming strong and saying, “I’m going to take this to one other place of worship that it needs to go.” You just have… Obviously, God’s given you an incredible gift of your voice, but just the heart of worship that comes out. And there’s tons of good singers out there, but not everybody has that heart of worship to help people connect to God. And that’s the difference and you have that and that’s so special. And I love singing that song with you.

Tomlin on Writing “Who You Are To Me” with Lady A
When we sit down to write together, we’d never written a song together. That’s the first one. I think in an hour it was done. That never happens. For people who write songs, for songwriters out there, or if you don’t write songs, it usually takes a lot longer than that. And it was just one of those things. I always said, sometimes you feel like the song writer, sometimes you feel like the song receiver. And that was just like downloading. I felt like it just kind of wrote itself. The story was there, the heart was there. Everybody was in the same kind of place. 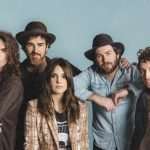 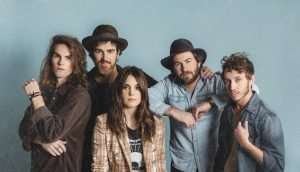 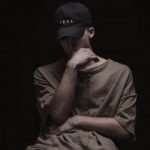 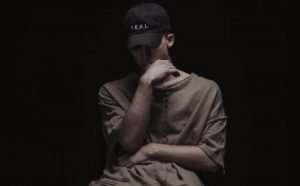 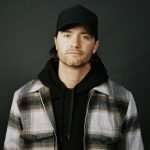 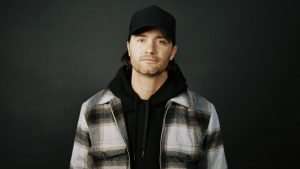 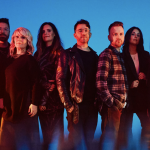 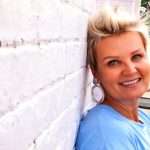 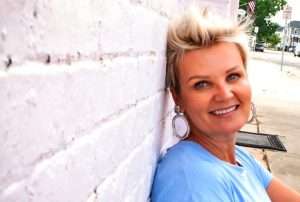 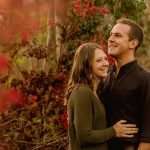 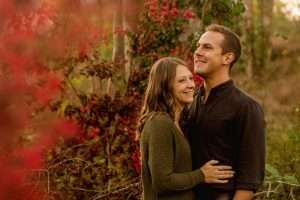 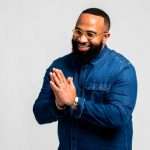 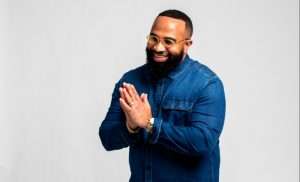